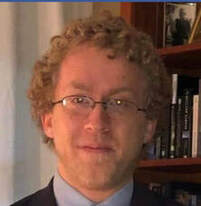 "Open, transparent, and accountable government is critical to a functioning democracy," Jackson Paller asserts in his Linkedin profile. Now at the Citizen Advocacy Center he is able to continue working to protect such vital civic values.

Jackson recalls having a great, enlightening internship experience at the Citizen Advocacy Center ​during his 1L summer.

Having recently been recently admitted to the Illinois bar, Jackson has now embarked on the legal practice part of his duties. David Schrodt has provided support to the Citizen Advocacy Center for over a decade. He currently serves as the Supervising Attorney for CAC and directly supervises CAC staff who are not yet admitted to practice law in Illinois.
​
David recently retired from Chapman and Cutler LLP, where he was a partner for over twenty years in the firm’s Banking and Financial Services Practice. He is Vice President and Treasurer of the Chicago Council of Lawyers, is a board member of the Appleseed Network, and provides pro bono legal services to a number of non-profit organizations. 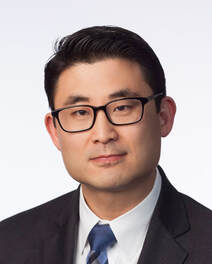 Jason Han transitioned to his current role of Volunteer Community Lawyer after leaving his position as Executive Director and Community Lawyer in August 2022.  Jason remains an important part of the CAC ecosystem as a major donor and also now serving as digital archivist of CAC’s nearly 30-year history.

A resident of DuPage County, Jason is helping the Center enter its fourth decade of building democracy.